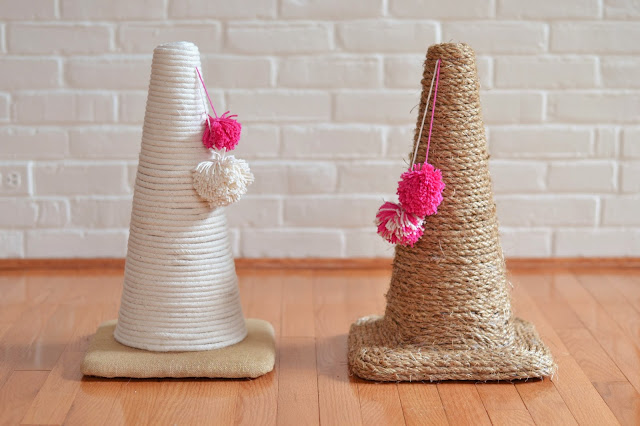 We're huge cat lovers over here at So Fancy. Cat claw lovers? Not so much. However, scratching is a very necessary habit for kitties with claws. Instead of discouraging this behavior or buying some ugly cardboard or carpet-covered scratching post at the pet store, I decided to make my own out of an unlikely object: the rubber traffic cone. Instructions after the jump! 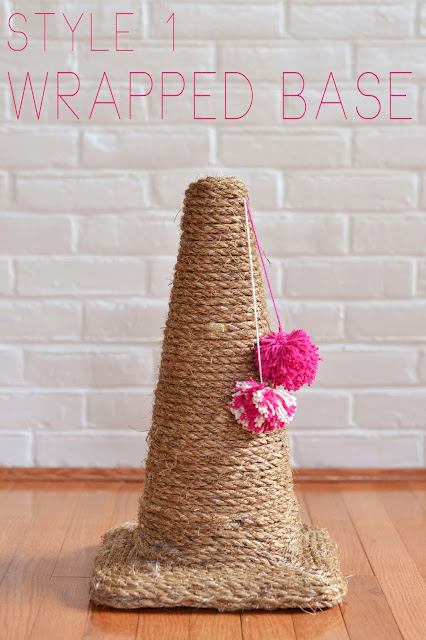 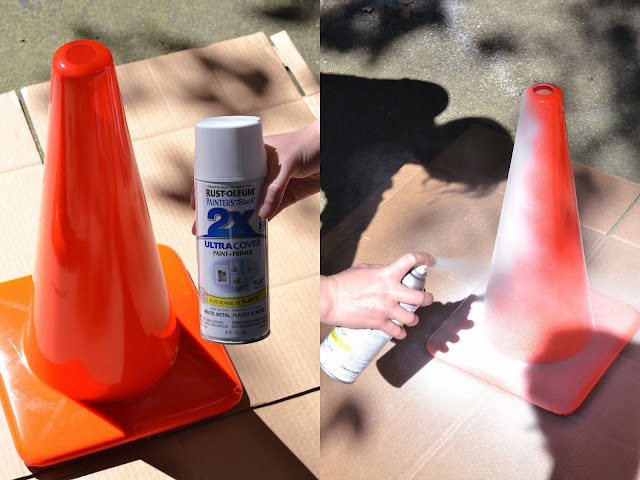 First, I spray-painted my cones with Rust-Oleum Ultra Cover Paint+Primer in white. This step is optional, but I chose to paint them so that none of the neon orange could peak through the rope. Spray with a couple of light coats and let it dry over night. 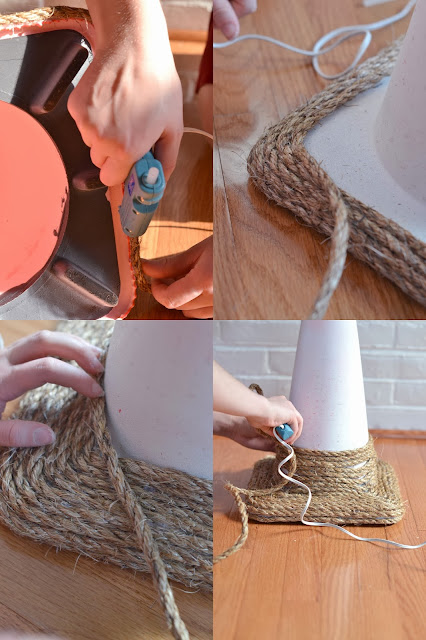 Starting at the bottom edge of the square base, apply a thin line of hot glue and press rope into glue. Continue to alternate between glue and rope as you work your way around, following the square shape of the base. As you get to the base of the cone, start working your way from wrapping in a square shape into a circular shape. If you miss a few spaces at the bottom, you can cut small pieces of rope and glue them in later. You can switch to dabs of glue every few inches as you work your way up the cone. Wrap tightly and push down the rope as you go to avoid gaps. 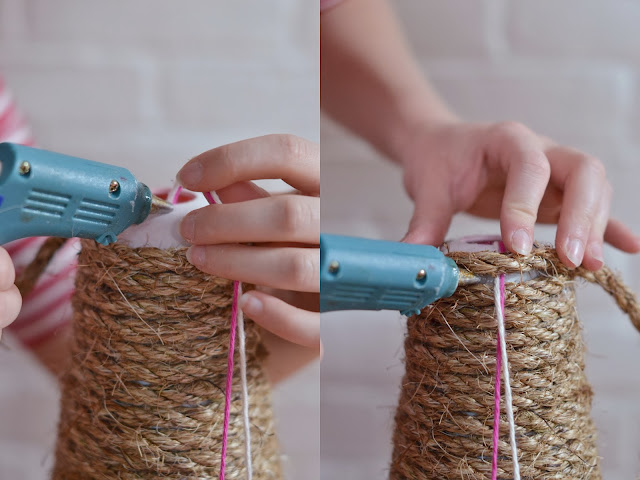 Once you get near the top, get your pom-poms and poke the strings down through the hole in the top of the cone. Apply a dab of glue at the top and press the pom-pom strings into it. Apply more glue and wrap your rope over the pom-pom strings, encasing them within the rope. Switch back to full lines of glue near the top of the cone, glueing the rope to itself as you cover the hole in the top. Cut off excess rope. 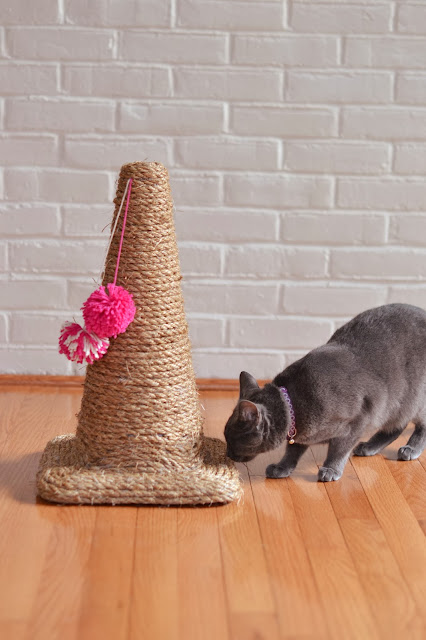 Levi approves! Tip: if your kitty is having trouble warming up to his new toy, rub some cat nip into the rope. 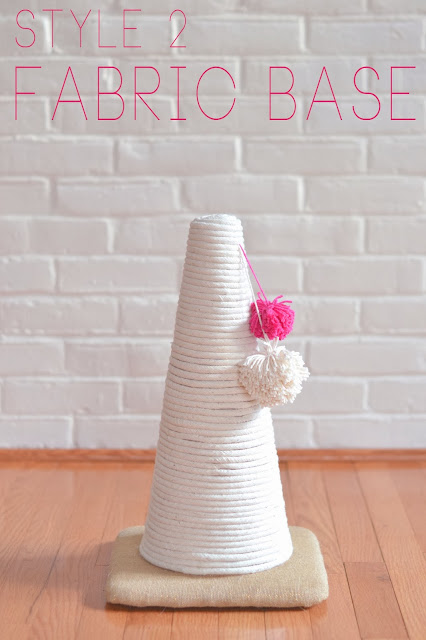 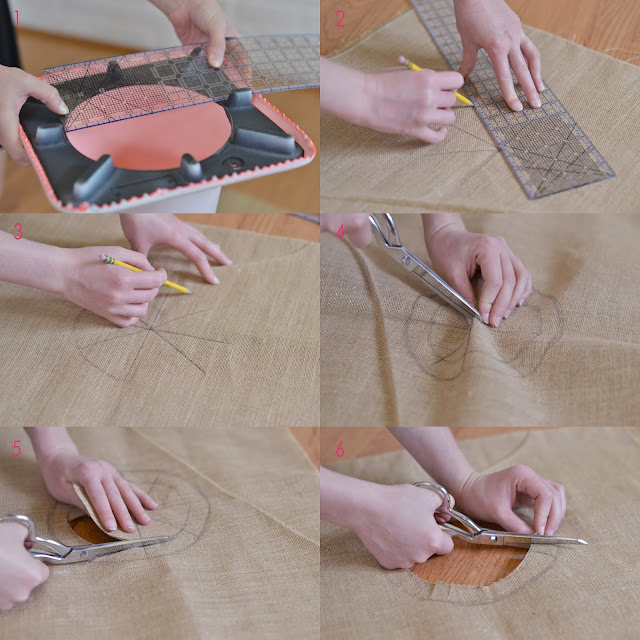 1. To make the fabric cover, measure the diameter of the opening on the underside of the cone. Mine was 7.5 inches.
2. In the center of your fabric, draw intersecting lines the same length as the diameter of the circle into an asterisk shape.
3. Draw a circle around the lines. Draw a smaller circle an inch within your first circle.
4. Make a starting cut in the middle.
5. Cut out the smaller interior circle.
6. Make cuts every half of an inch from the edge of the smaller circle to the line of the larger circle. 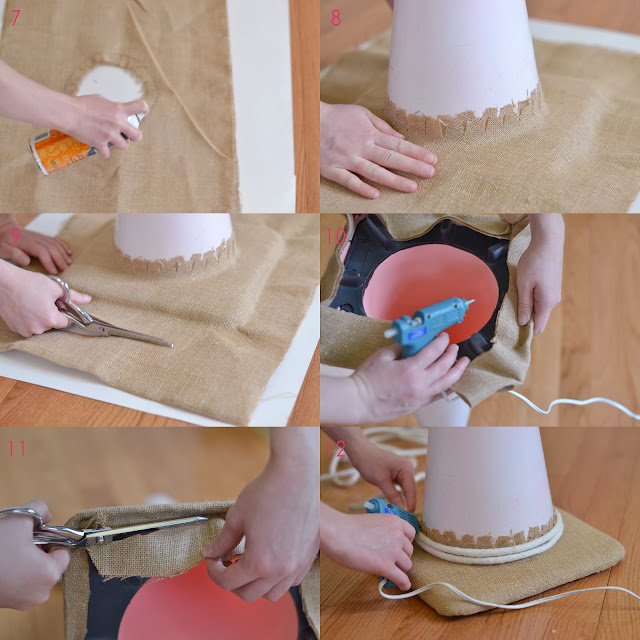 7. Lay down some paper to protect your work surface and spray one side of your fabric and the square base of your cone with a light coat of spray adhesive.
8. Slide the fabric over the top of the cone and onto the square base. Stretch it over the base as you press it down and smooth out any wrinkles or puckers.
9. Trim excess fabric, leaving a couple of inches around the edge of the base.
10. Use your hot glue to glue the fabric to the bottom inside edge of the base.
11. Trim excess fabric.
12. Apply a thin line of glue to the base of the cone and apply rope or cord. Continue to wrap the cord up the base, applying dabs of glue every few inches. Apply pom-poms and finish wrapping cord as described in the last step of Style 1. 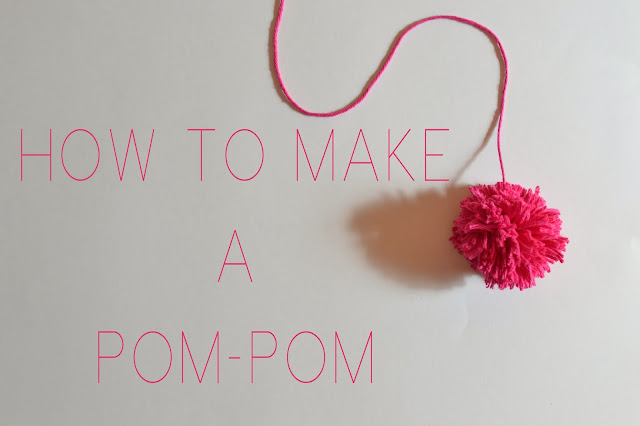 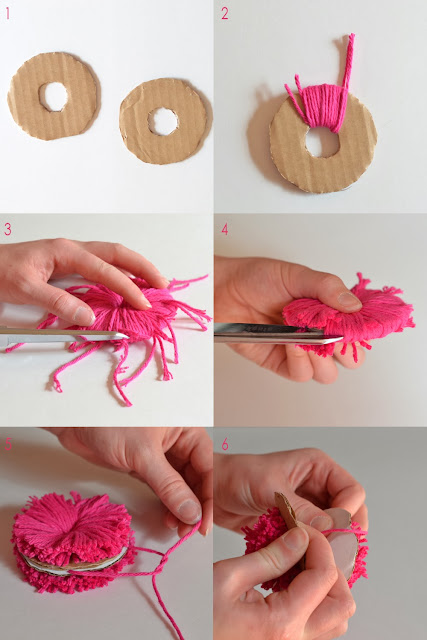 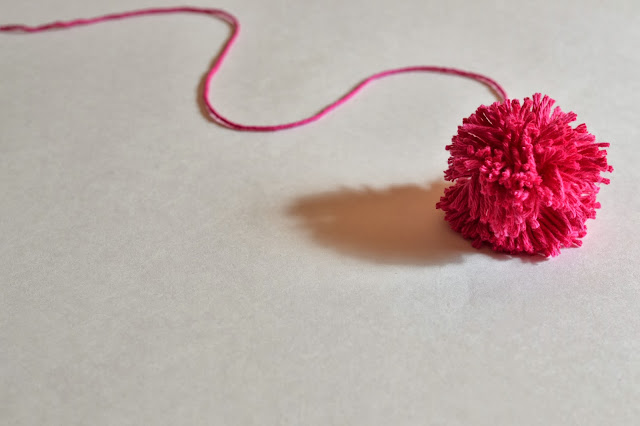